Miguel McKelvey is the Co-founder and Chief Culture Officer of WeWork, a platform for creators that helps people make a life, not just a living. Miguel oversees diverse initiatives across the company, ensuring that WeWork’s foundational values are infused into all aspects of the company's culture, design, products and operations.

Miguel began his entrepreneurial career by co-founding the company English, baby! - an English as a second language learning platform and social network - that is still thriving today.

Originally from Oregon, Miguel studied Architecture at the University of Oregon, where he also played basketball. 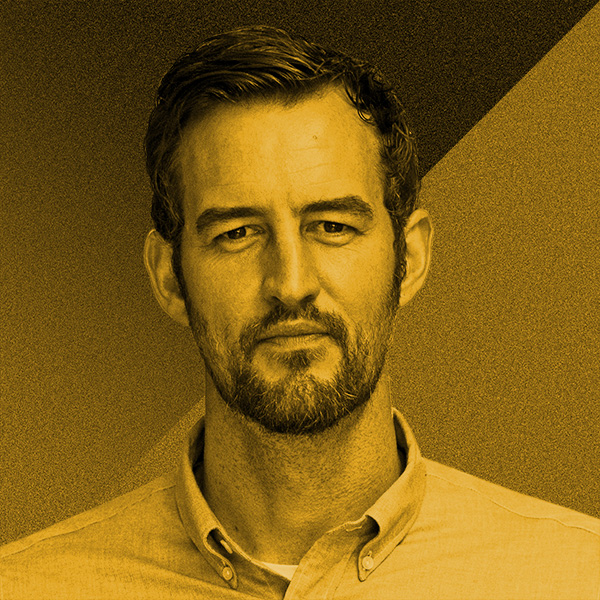