Nancy Gibbs is the visiting Edward R. Murrow Professor of Practice of Press, Politics and Public Policy at the Harvard Kennedy School.

Until September 2017, she was Editor in Chief of TIME, directing news and feature coverage across all platforms for more than 65 million readers worldwide. Gibbs was named TIME’s 17th editor in September 2013, the first woman to hold the position, and remains an Editor at Large. During her career at TIME, she covered four presidential campaigns and is author of more cover stories than any writer in TIME’s near-100 year history, including the black-bordered September 11 special issue, which won the National Magazine Award in 2002.

Gibbs is the co-author, along with Michael Duffy of The President’s Club: Inside the World’s Most Exclusive Fraternity (2012), which spent 30 weeks on the New York Times Bestseller list.
She has interviewed five U.S. presidents and world leaders including Shinzo Abe, Narendra Modi, Abdel Fattah el-Sisi, Emmanuel Macron and Justin Trudeau. Gibbs has lectured extensively on the American presidency, including at the Bush, Reagan, Carter, Johnson and Truman libraries, and on Women and Leadership to both university and business audiences. Gibbs graduated from Yale summa cum laude, and has a degree in politics and philosophy from Oxford, where she was a Marshall scholar. She has twice served as the Ferris Professor at Princeton, and is currently co-chair of the Center for Communications Leadership and Policy at USC Annenberg, the President of the American Friends of New College and a trustee of the Chautauqua Institution. 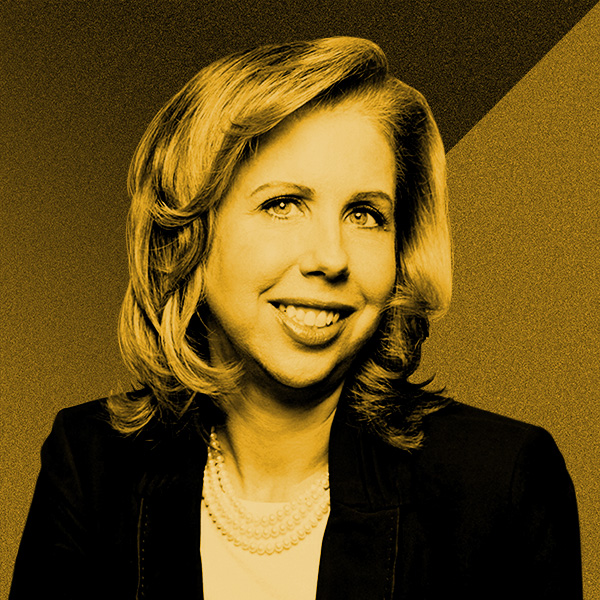