Amanda Hesser is co-founder and CEO of Food52, a leader and innovator in the food, cooking, and home space. Earlier in her career, she was a reporter, feature writer, and food editor at The New York Times and authored several award-winning books including Cooking for Mr. Latte: A Food Lover’s Courtship, with Recipes and The Cook and the Gardener, as well as The Essential New York Times Cookbook, a New York Times best-seller. Amanda has been named one of the 50 most influential women in food by Gourmet, played herself in the Nora Ephron film Julie & Julia, created the Twitter app Plodt, and served on President Obama's Commission on White House Fellowships. She lives in Brooklyn with her husband and twins. 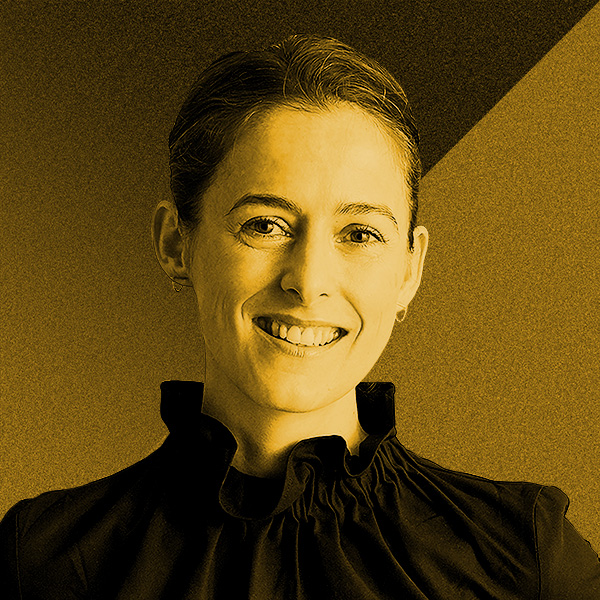