Before joining Columbia’s faculty, Buffett was the Executive Director of the Howard G. Buffett Foundation, which distributes over $150 million annually to strengthen food security for vulnerable populations throughout Africa, Asia, and Latin America. While at the foundation, he coauthored the New York Times best-seller 40 Chances: Finding Hope in a Hungry World.

Prior to that, Buffett oversaw economic development and stabilization programs in Afghanistan and Iraq for the U.S. Department of Defense. For his work in Afghanistan he received the Joint Chiefs of Staff’s highest-ranking civilian honor requiring the request and approval of the Combatant Commanders. Buffett also served as a policy advisor for the White House Domestic Policy Council, where he coauthored the president’s cross-sector partnership strategy. Before joining the White House, he was a member of the Technology, Innovation, and Government Reform policy working group for the 2008-09 Presidential Transition Team.

Mr. Buffett earned his BS from Northwestern University and his MPA in advanced management and finance from Columbia University. He is a Term Member of the Council on Foreign Relations, and serves on a number of corporate advisory boards, including Toyota Motor North America. He also chairs the Advisory Council for Harvard University’s International Negotiation Program. 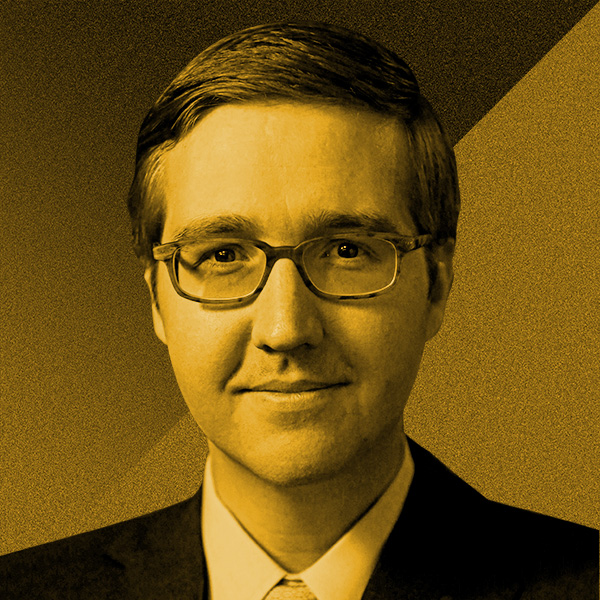