Charles Fishman is an award-winning reporter and New York Times bestselling author, whose storytelling ranges from the busiest maternity ward in America, to the nearly impossible mission that flew astronauts to the Moon in the 1960s.

Fishman started his career in newspapers — beginning at the Washington Post as a reporter and eventually having responsibility for half the newsroom at the News & Observer in Raleigh, NC. He was a founding staff member of Fast Company.

Fishman is the author of The Wal-Mart Effect, the first book to pierce Wal-Mart’s wall of secrecy and explain how the retailer really works; and of The Big Thirst, the bestselling book about water in a generation. He is the coauthor of the #1 New York Times bestseller A Curious Mind, with Hollywood producer Brian Grazer.

One Giant Leap, his book about Apollo and the race to the Moon in the 1960s, comes out in June, just before the 50th anniversary of the first Moon landing. As part of the reporting for the Moon book, Fishman spent about 40 minutes in zero-gravity, 35 seconds at a time.

Fishman lives in Washington, DC, with his wife, also a journalist, their two children, and two Labradors. 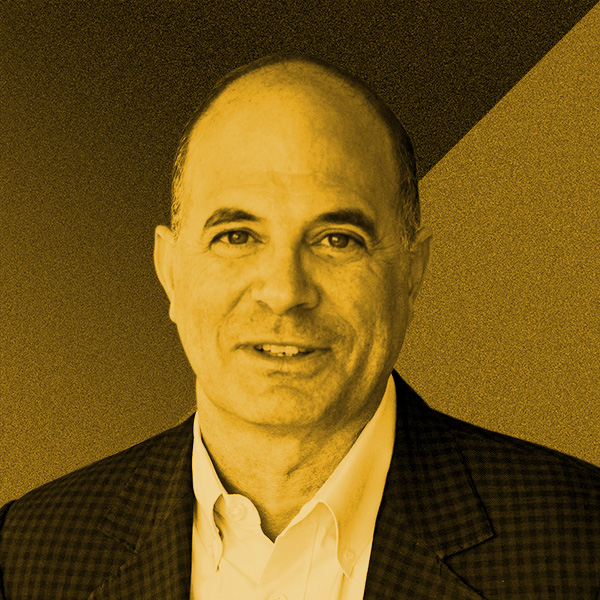