Porter Braswell is the CEO and cofounder of Jopwell, the leading career advancement platform for Black, Latinx, and Native American students and professionals. Launched in 2015 with fellow former Wall Street analyst Ryan Williams, Jopwell has facilitated tens of thousands of connections between its community and 100+ partner companies, which include Spotify, Peloton, UBS, BlackRock, Amazon, WeWork and the NBA, among others. His numerous awards include being recognized by LinkedIn’s Top Voices of 2018, Vanity Fair’s Future Innovators Index, Adweek’s Young Influencers, Fast Company’s 100 Most Creative People In Business, Inc. magazine’s 30 Under 30, and Crain’s 40 Under 40. Porter’s book, Let Them See You: The Guide for Leveraging Your Diversity at Work, published by Penguin Random House, is available now for purchase at letthemseeyou.com. Porter is a proud graduate of Yale University, where he earned a B.A. in Political Science. 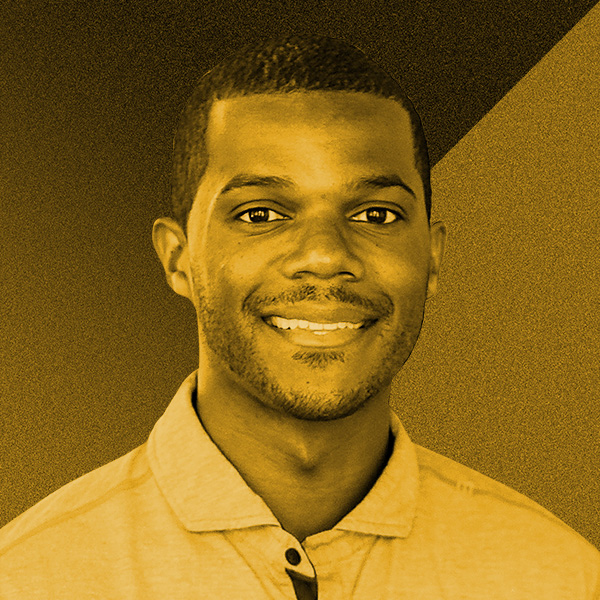