James (“Jim”) Coulter is the co-CEO and a Founding Partner of TPG. TPG, founded in 1992, is a leading private investment firm managing in excess of $95 billion in assets. TPG is based in San Francisco and Fort Worth and has 16 offices in 9 countries around the world. TPG has been a lead equity investor in more than 175 companies.

Mr. Coulter serves as a member on numerous corporate and charitable boards, including Creative Artists Agency, J. Crew Group, Philz Coffee, The Rise Fund, Rodan + Fields, and Cirque du Soleil. He has also served on the Board of Trustees of Dartmouth College and Stanford University. 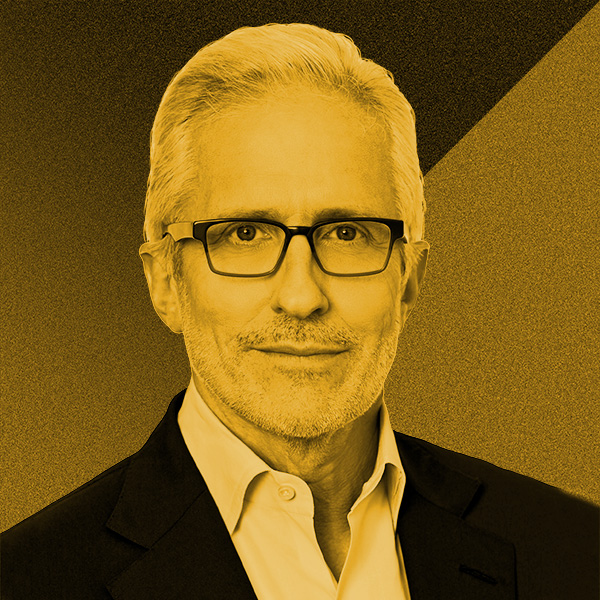