Dave has helped Campbell achieve its place on the Dow Jones Sustainability Indexes, the 100 Best Corporate Citizens List, the Most Reputable Company in the U.S, World’s Most Sustainable Corporations and recognition as one of the World's Most Ethical Companies.

Since 2016, Dave has been an Entrepreneur in Residence and Senior Fellow in Social Innovation at Babson College. Previously, Dave worked for 12 years at Intel, where he created and led the corporate responsibility function.

In 2008 and 2013, Dave was named one of the 100 Most Influential People in Business Ethics by Ethisphere Magazine. Trust Across America named Dave one of the Top 100 Thought Leaders in Trustworthy Business Behavior for 4 years in a row. He serves/has served on the boards of Net Impact, Graham Sustainability Institute at the University of Michigan, The University of Detroit Mercy College of Business, Sustainable Brands, and the United Way of Greater Philadelphia and Southern New Jersey. He speaks and teaches on a range of topics including the future of business, technology, governance, reputation, and social impact.

WHEN SPEAKING OUT IS A RISK, BUT SO IS STAYING SILENT: NAVIGATING THE NEW SOCIAL LANDSCAPE 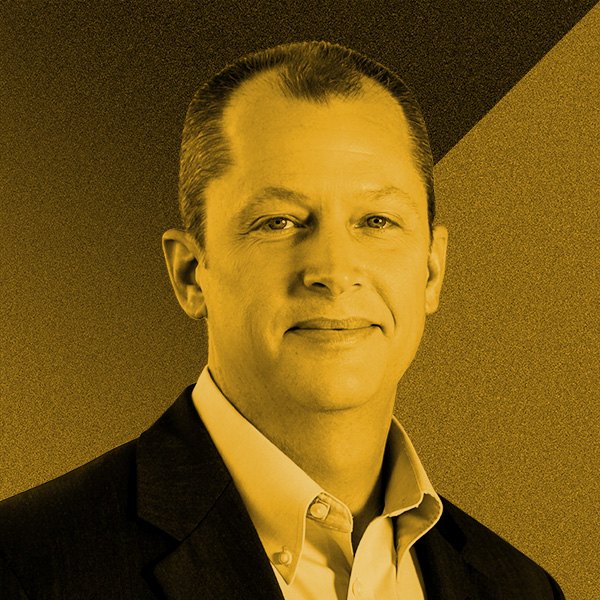