Omer Ismail is the Americas head of Goldman Sachs consumer financial services business, overseeing the Marcus by Goldman Sachs and Clarity Money platforms. In 2014, Omer led a strategy team to evaluate opportunities for Goldman Sachs in the consumer banking space. He joined the consumer business at its inception in 2015 as its chief operating officer to launch the business, overseeing the development of the product, operations, risk, finance and marketing functions. He was named head of the US business in 2018.

Prior to his current role in Marcus, Omer spent a decade in the Merchant Banking Division (MBD), focused on the division’s private investing activities in the financial services and healthcare sectors. During his tenure in MBD, he led and participated in a wide variety of controlling and non-controlling private equity investments, ranging from leveraged buyouts to growth equity investments.

Omer first joined Goldman Sachs as an analyst in the Investment Banking Division in 2002, working in the New York and London offices, and rejoined the firm as an associate in MBD in 2007. Omer was named managing director in 2013 and partner in 2016.

Omer earned an AB from Dartmouth College in 2002 and an MBA from Harvard Business School in 2007 and has recently been featured in Fast Company, American Banker, Lend Academy and as one of Bank Innovation’s 2017 Innovators to Watch. Omer has also had marquee speaking engagements at some of the industry’s biggest conferences including American Banker’s Digital Lending & Investing, LendIt 2018 and Money 20/20. 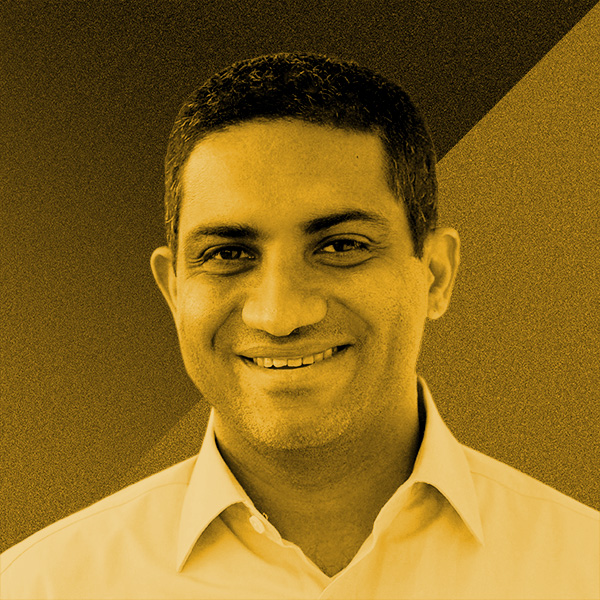