In 2012, Phil was asked to rejuvenate the legendary IBM design program, spearheading a broader transformation of how the company’s teams understand and solve complex problems. The program has established a modern standard for the role of the arts in business— adding formally-trained designers into IBM at an unprecedented scale, and reskilling its global workforce in design thinking and agile practices. This transformation has been documented in the New York Times, Fortune and in the documentary film "The Loop", produced by InVision as a part of its Design Disruptors series.

For this work, in 2018 Phil was inducted into the New York Foundation for the Arts' Hall of Fame. He is also co-chair of IBM's Global Women's Executive Committee, advocating for greater gender diversity and inclusion. Phil speaks regularly on topics of corporate culture, change, and enterprise design governance. He graduated as a Pe-et (top ten) senior from the University of Oklahoma in 1978 and lives in Austin, Texas. 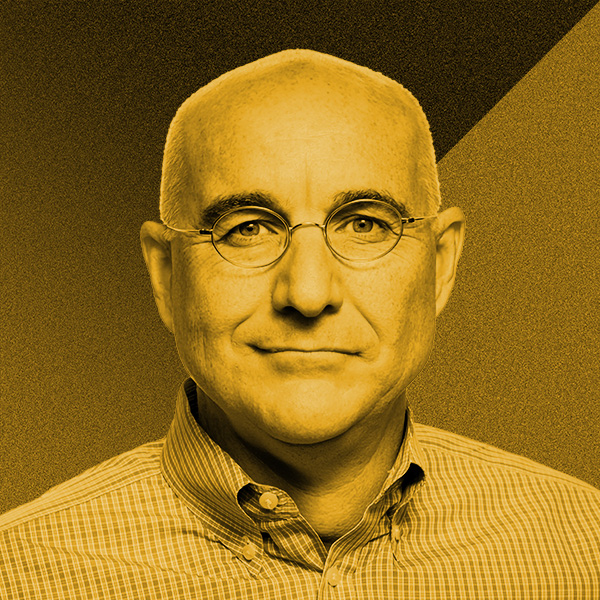