Lady de Rothschild is the Founder and CEO of the Coalition for Inclusive Capitalism, a charity devoted to advancing economic and social inclusion. She also has been the Chief Executive of E.L. Rothschild LLC, a private investment company since June 2002.

E.L. Rothschild invests in media, asset management, luxury consumer goods and real estate worldwide. Holdings include The Economist Group (UK), Bronfman/E L Rothschild (US), R Chocolate London, real estate and financial instruments. Lady de Rothschild is currently a member of the Board of Directors of The Estee Lauder Companies (and Chair of the Nominating and Board Affairs Committee), serving since December 2000, and was a Board member of The Economist Newspaper Limited (member of the Audit Committee) from October 2002-2017. She is a member of the Board of the Peterson Institute for International Economics (and the Executive Committee), the McCain Institute for International Leadership and the ERANDA Rothschild Foundation (de Rothschild family foundation).

In addition to being a keynote speaker at various public events (CNBC, Bloomberg), Lady de Rothschild has been a featured speaker for the United Nations, the World Bank, Conference of Montreal, the OECD, the British Academy, The Economist’s World In series, St. Antony’s College, Oxford, Tsinghua and Peking University, and the Royal Society of the United Services. Her opinion pieces have been published in The Wall Street Journal, The New York Times, The Huffington Post, The Guardian and The Daily Beast. She is a member of the Council on Foreign Relations. In October 2007, Lady de Rothschild was awarded the Commendatore Ordine al Merito della Repubblica Italiana. She graduated Magna cum Laude and Beta Kappa from Pomona College in Claremont, CA (1976) and from Columbia University School of Law, NYC (1980) with a Juris Doctor with honors.

SOCIAL IMPACT 2.0: HOW TODAY’S BUSINESS LEADERS DO THE RIGHT THING 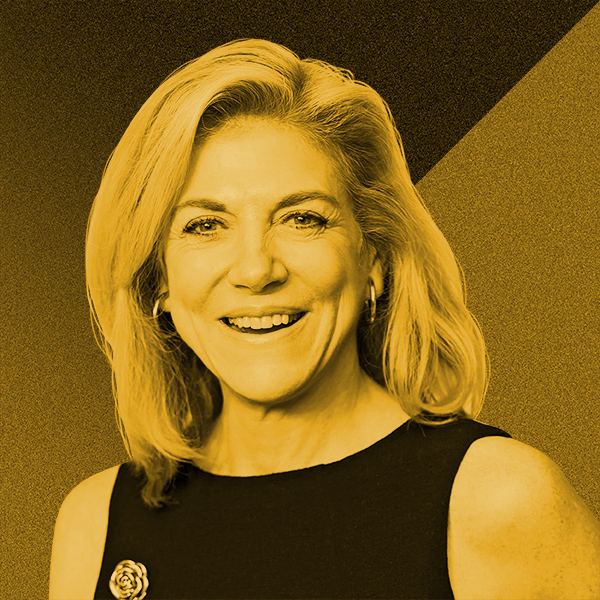