Abigail E. Disney is a filmmaker, philanthropist, activist and the Emmy-winning director of The Armor of Light. As President and CEO of Fork Films, Abigail focuses on storytelling that fosters human understanding.

After a long stint as a not-for-profit volunteer activist and stay-at-home mother, Abigail turned to documentaries after being inspired to tell the story of a brave group of women who used nonviolent protests to bring an end to Liberia’s long civil war. Along with renowned filmmaker Gini Reticker, she made the widely acclaimed Pray the Devil Back to Hell and created the subsequent five-part PBS series, Women, War & Peace. Her production company Fork Films became known for producing and funding over 100 documentary films, shining a light on some of the most challenging social issues of our time.

Abigail is the founder of Peace Is Loud, a non-profit that uses storytelling to advance social movements, focusing on women’s rights and gender justice. Most recently, Abigail worked with Killer Content to create Level Forward, a new home for storytellers to produce high-quality, narrative entertainment, that extends the impact of creative excellence to both reward investors and advance the greater good. She is the recipient of numerous awards, including an honor from the International Women’s Media Foundation for advancing women’s issues and peace initiatives, the Amicus Award from the International Documentary Association and the Cardozo Law School's International Advocate for Peace Award. She is a mother of four.

SOCIAL IMPACT 2.0: HOW TODAY’S BUSINESS LEADERS DO THE RIGHT THING 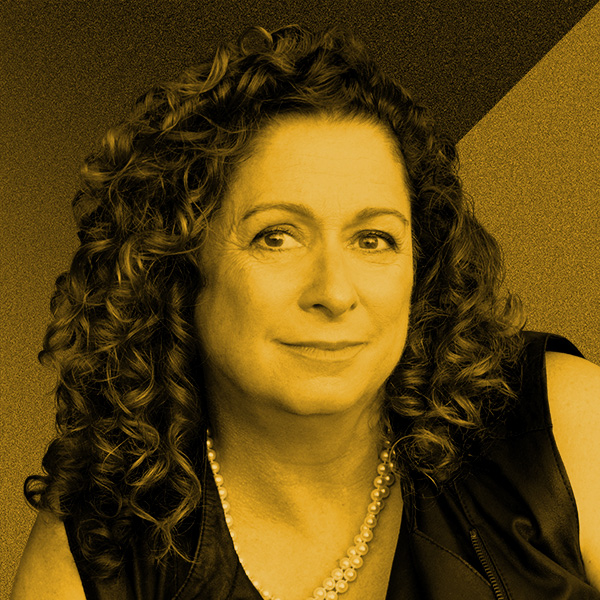