Full Name
David de Rothschild
Job Title
Environmentalist and Explorer
Company
Voice for Nature
Bio
David de Rothschild is one of the leaders of a new generation of change-makers focused on re-igniting collective hope in the future of the planet.

From a young age, his curiosity about the natural world has taken him to some of the planet’s most remote and fragile ecosystems, and on to raising awareness of their plight.

In 2006, he founded the Sculpt the Future Foundation, the first of two organisations he has set up that use exploration, adventure and storytelling to “give Nature a voice.”

Not only was David the youngest Brit to travel to both Poles but in 2010, he led the design and construction of The Plastiki, a recyclable catamaran made buoyant by 12,500 reclaimed plastic bottles, which he and a crew sailed 8,000 miles, from San Francisco to Sydney via the Great Pacific Garbage Patch, to alert the world to the devastating effects of single use plastics.

He has taken his call to action to millions of individuals across all demographics — from children to world leaders, NGOs to NASA, industries to non-profits, Oprah Winfrey to Nickelodeon. He has published books, produced a Sundance Channel TV series, and a National Geographic documentary.

In 2015 he founded his latest initiative, the Lost Explorer, a sustainable lifestyle company that aims to set an industry blueprint for fashion and wellness manufactured in true partnership with Nature, giving 100% of profits back to Nature.

Over the years, David’s resolve has led UNEP, National Geographic, Clean up the World, the World Economic Forum and the Clinton Global Initiative to recognize David as a Climate Hero, an Emerging Explorer, a Global Clean Up Ambassador, a Young Global Leader and a member of the Clinton Global Initiative Lead. More recently DEFRA asked David to be an Ambassador to their 25 year Environmental
Plan. 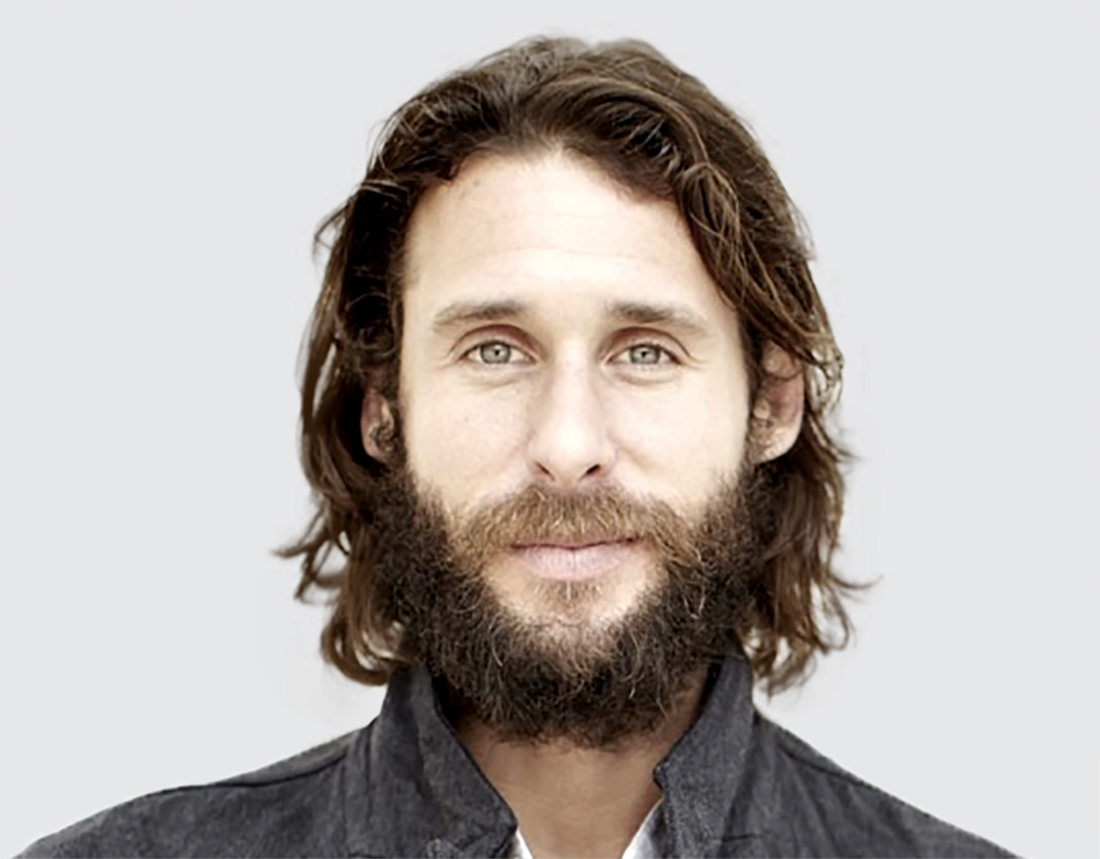