Full Name
Twyman Clements
Job Title
Cofounder, President and CEO
Company
Space Tango
Bio
Twyman Clements is the Co-founder, CEO, and President of Space Tango - a commercial space company that provides improved access to microgravity through their Open Orbit platform for bioengineering and manufacturing applications that benefit life on Earth. Prior to Space Tango, Twyman served as a senior space system engineer at its precursor organization Kentucky Space where he worked with a consortium of universities and companies on everything from high altitude to other ISS hardware. In that role, Twyman also worked on early CubeSat missions as a part of the NASA ELaNa program.

Twyman has since then been recognized by the Kentucky Entrepreneur Hall of Fame and ranked #25 on Fast Company’s list of 100 Most Creative People in Business. 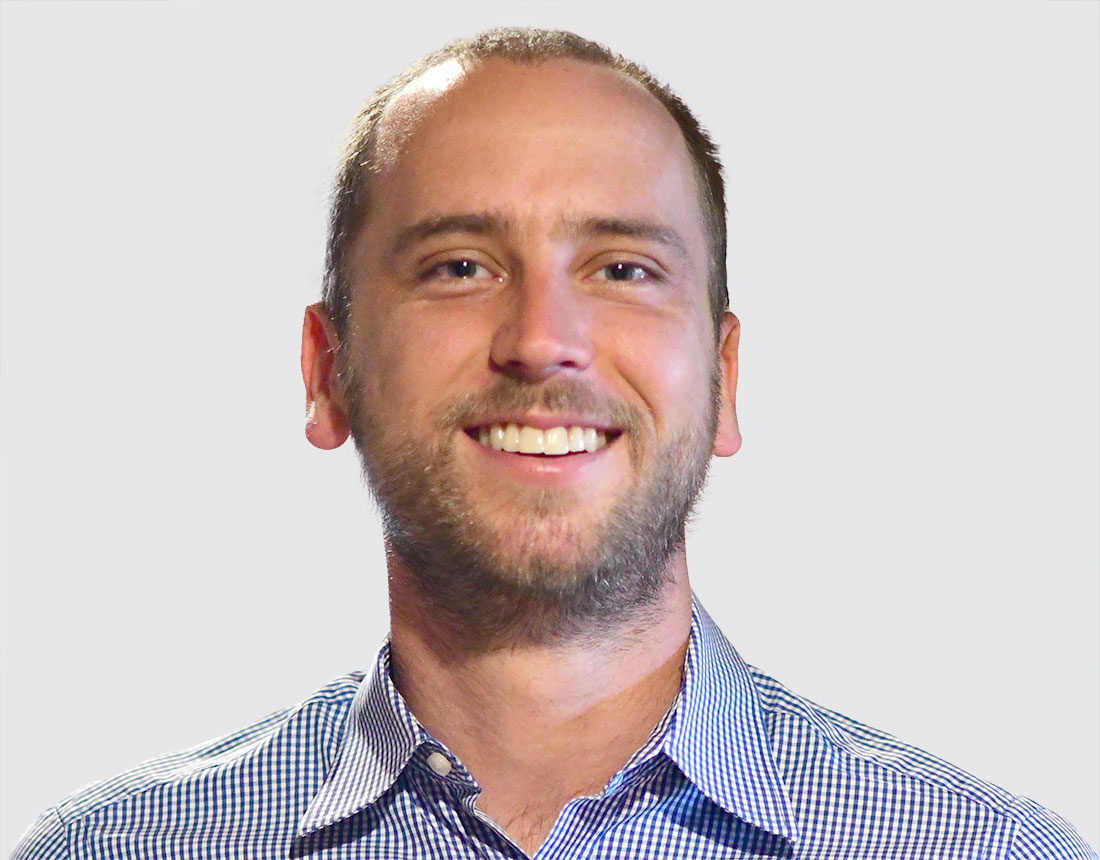