Full Name
Julie Rice
Job Title
Co-founder and Partner
Company
SoulCycle and WeWork
Bio
Julie Rice is an entrepreneur best known for co-founding the fitness phenomenon, SoulCycle. Rice served as Co-CEO at SoulCycle from 2006 to 2015 before becoming a Partner at WeWork.

Rice and her partner Elizabeth Cutler started SoulCycle in 2006 in the rear lobby of an Upper West Side dance studio found on Craigslist. As founders, CEO's and Chief Creative Officers, they grew the company to 60 studios. Cutler and Rice were honored as one of Goldman Sachs’ 100 Builders + Innovators in 2013 and 2014 and were voted one of Fast Company’s Most Creative People in Business. In 2015, Cutler and Rice were honored as two of AdWeek’s Brand Geniuses.

Rice's life's work has been about building community and she brings that focus to her new role at WeWork. At WeWork, Rice is approaching everything through the lens of community – she is focusing on WeWork's brand and the experience WeWork provides its members, and seeking new and innovative ways to grow and share the WeWork experience around the globe.

Prior to opening SoulCycle, Rice worked in the entertainment business, discovering and developing talent for companies like Handprint Entertainment in Los Angeles, where she lived for nine years. A graduate of the State University of New York at Binghamton, Rice majored in English and Theater. Rice lives in NYC with her husband, Spencer, and their two daughters, Phoebe and Parker. 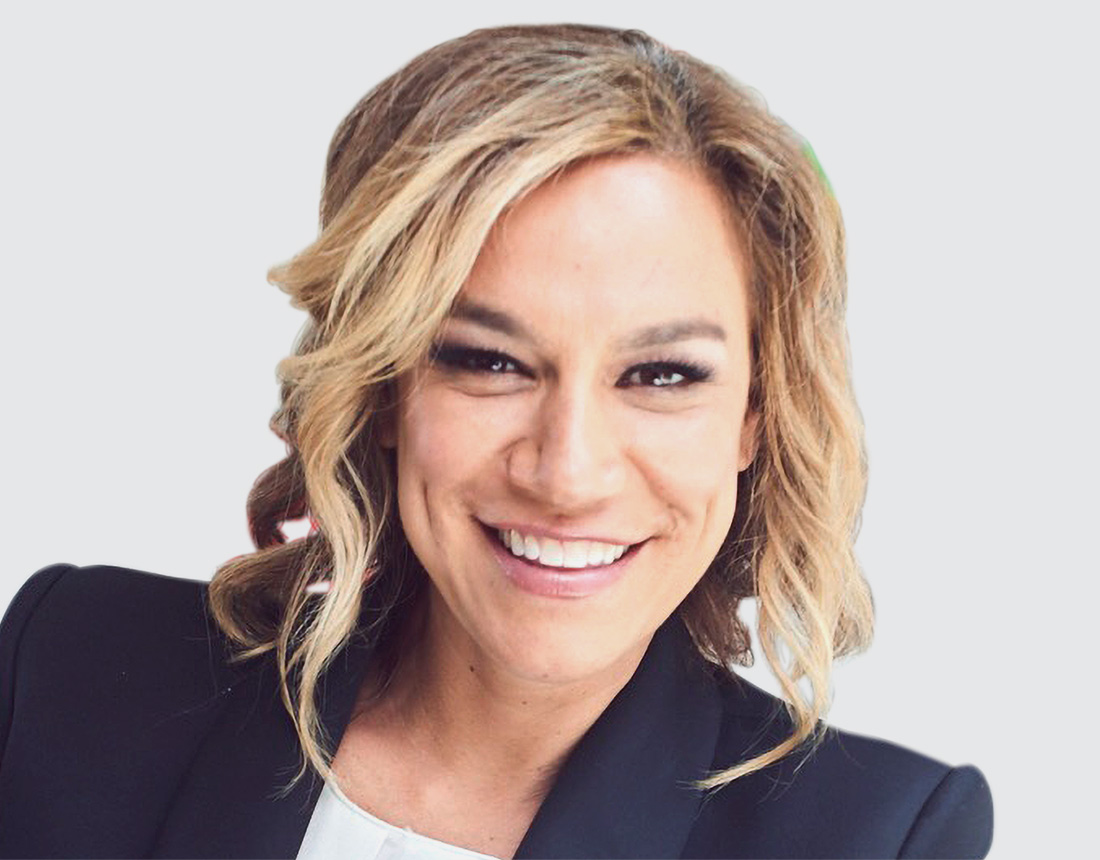