Known for her pioneering work in the immersive space, Brillhart has made a wide range of award winning experiences and platforms, collaborating with partners such as Bose, NASA’s Jet Propulsion Laboratory, Elvis Presley Enterprises, the Philharmonia Orchestra in London, Frank Gehry, the Montreal Canadiens, Yo-Yo Ma, Google’s Artists and Machine Intelligence team, and (unofficially) the Weather Channel. Her work continues to explore the experiential potential of emergent technologies with the goal of creating emotional, inclusive, and impactful experiences.

Brillhart earned degrees in Film and Television Production at New York University’s Tisch School of the Arts and Computer Applications at the Courant Institute of Mathematics. In 2009, she joined Google’s Creative Lab, and in 2015 became Google’s Principal Filmmaker of Virtual Reality, helping to develop their live-action virtual reality ecosystem, Google Jump.

Brillhart’s Medium publication on immersive craft and language, In the Blink of a Mind, has been used by universities, master classes, and creators all over the world. She has taken the stage at Google IO, Oculus Connect, FMX, Sonar+D, Fast Company’s Innovation Festival, and the Aspen Ideas Festival. Brillhart has worked as an advisor for Sundance New Frontiers, the Independent Film Project (IFP), and Electric South; and has been a judge for such organizations as World Press Photo, ADC Young Guns, and the Tribeca Film Festival.

In 2017, Brillhart was recognized as one of the Top 35 young innovators by the Massachusetts Institute of Technology. In 2019, she delivered the Convergence Keynote at SXSW and received the festival’s Future of Experience award for her spatial audio platform, Traverse. 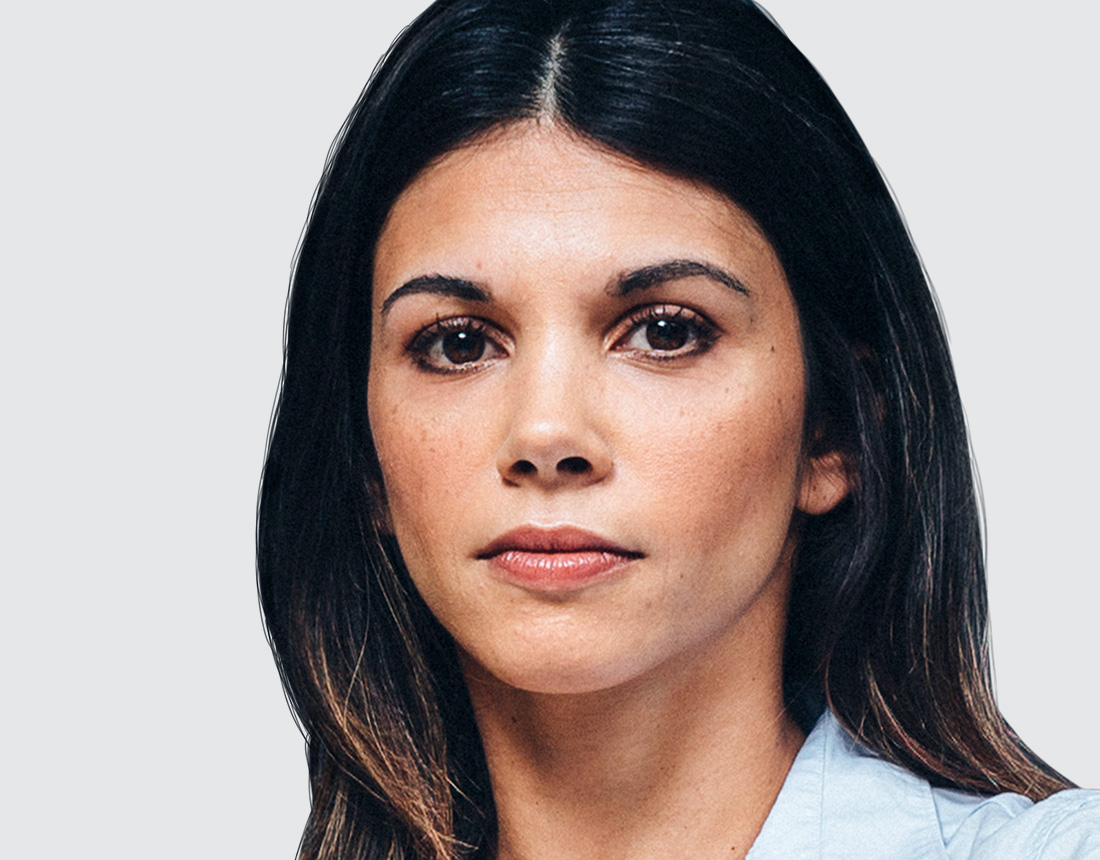