Filippo began his career with Reply in 1999. In the early years, he worked within the Reply Group mainly in consultancy and projects for the web division; focusing in particular on the development of B2B and B2C portals.

Since 2006, he served as Executive Partner of the Reply Group, overseeing the Group companies that deal with Oracle technologies, Safety, Information Lifecycle Management, Web 2.0 and Open Source.

Over the years, Filippo covers ever-increasing responsibilities within the Group, assuming direct responsibility for various lines of business, including Architecture and Technologies, Digital and Mobile Media.

Since 2012, in the capacity of CTO of Reply, he led the development of new offer elements associated with the technological innovation and assumed Group responsibility for all partnerships.

Filippo earned a master’s degree in Computer Engineering from the Polytechnic University of Turin.
Speaking At
THE NEW FRONTIERS OF MANUFACTURING: FROM ROBOT FACTORIES TO ZERO-GRAVITY PRINTING 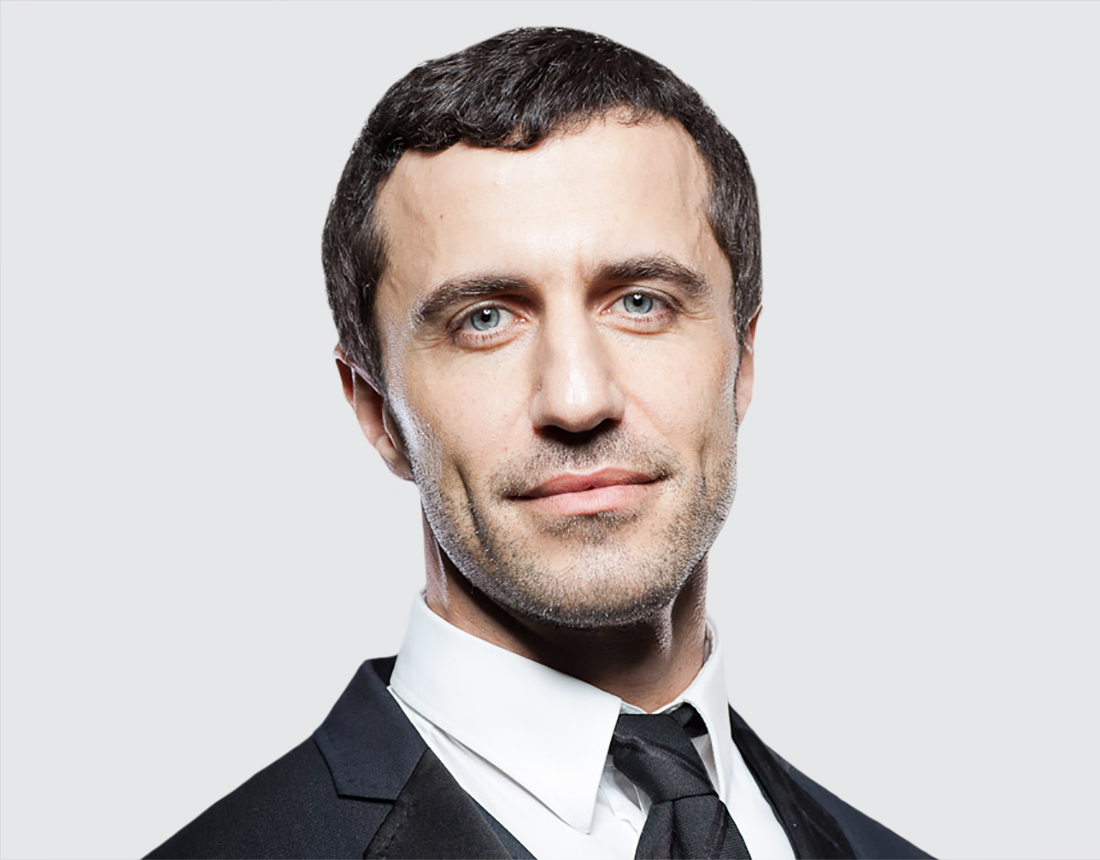