Leto's work as a director has also garnered him accolades including winning the People's Choice Awards for best documentary for Artifact and over a dozen MTV VMA awards for his work in music videos. He recently directed another documentary, A Day in The Life of America, enlisting the help of the public, Leto created an expansive portrait of the USA over a 24-hour time frame.

Leto is the lead vocalist, guitarist, and songwriter for the band Thirty Seconds to Mars. The band has circled the globe in sold-out arena shows, and won a Guinness World Record for playing over 300 shows in nearly 60 countries on six continents to 3 million people. Thirty Seconds to Mars is debuting their fifth album last year. 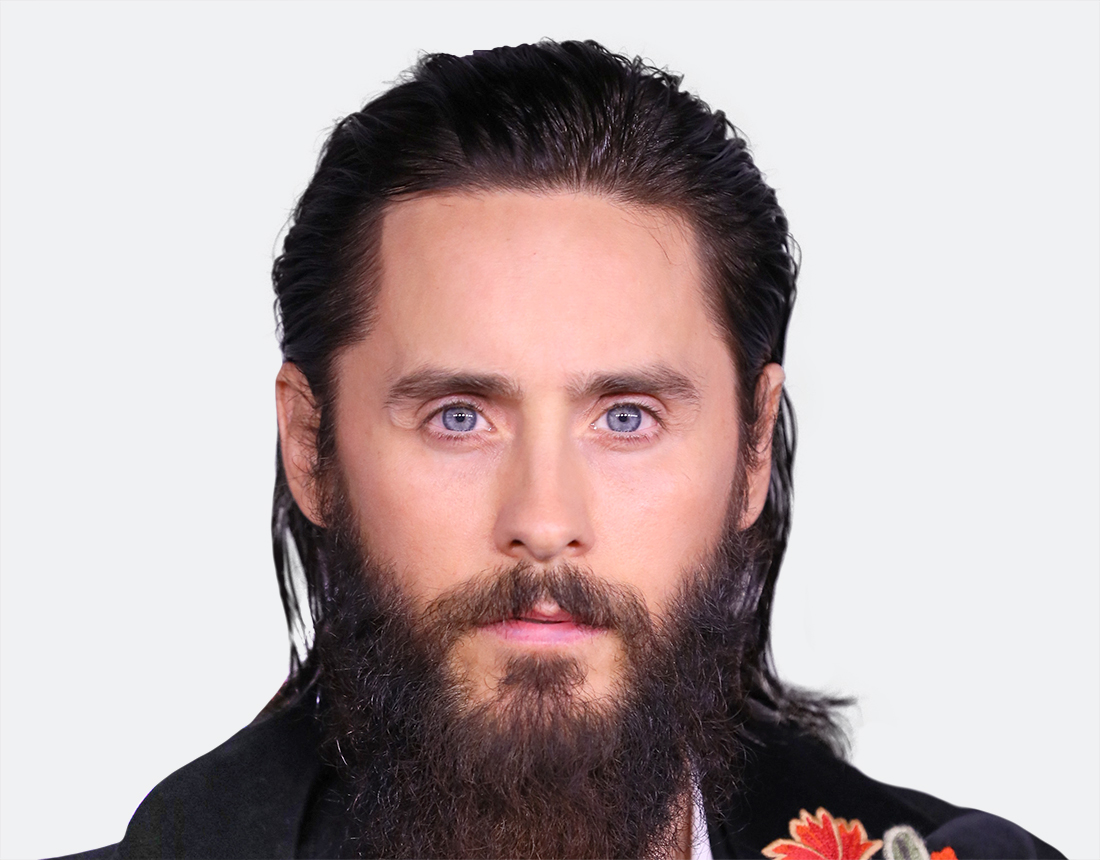