Full Name
Paolo Galluzzi
Job Title
Director
Company
Museo Galileo. Institute and Museum of the History of Science
Bio
Paolo Galluzzi graduated in Philosophy at the University of Florence in 1968.
Between 1994 and 2010 he has acted as Full Professor of History of Science at the University of Florence.
He has held courses and seminars at Harvard University, Princeton University, at the University of California, Los Angeles, Stanford University, at the University of Hamburg, at the Centre Koyré, at the Ecole des Haute Etudes, Paris and at New York University, N.Y., as well as in many other universities and research centres both in Italy and abroad.
Since 1982 he is Director of the Museo Galileo in Florence.
He is President of the Commissione Vinciana and a member of the Académie Internationale d'Histoire des Sciences. Member of the Royal Academy of Science in Stockholm and Socio Nazionale of the Accademia Nazionale dei Lincei.
Author of more than 250 publications on the activity of the scientists and engineers of the Renaissance (Leonardo and thereabouts), on several aspects of science during the Renaissance and the Scientific Revolution, on scientific terminology, on Galileo and his school, on the history of the European scientific academies, on the birth and history of the historiography of science. He has also conceived a large number of exhibitions which have enjoyed international circulation, and innovative digital publications to promote the public understanding of the history of science and technology.
During the last 20 years, he has been involved in the preparation of multimedia applications, conceived as tools to promote research, to give access to important sources for the history of science and techniques and to facilitate the public understanding of cultural and scientific heritage. 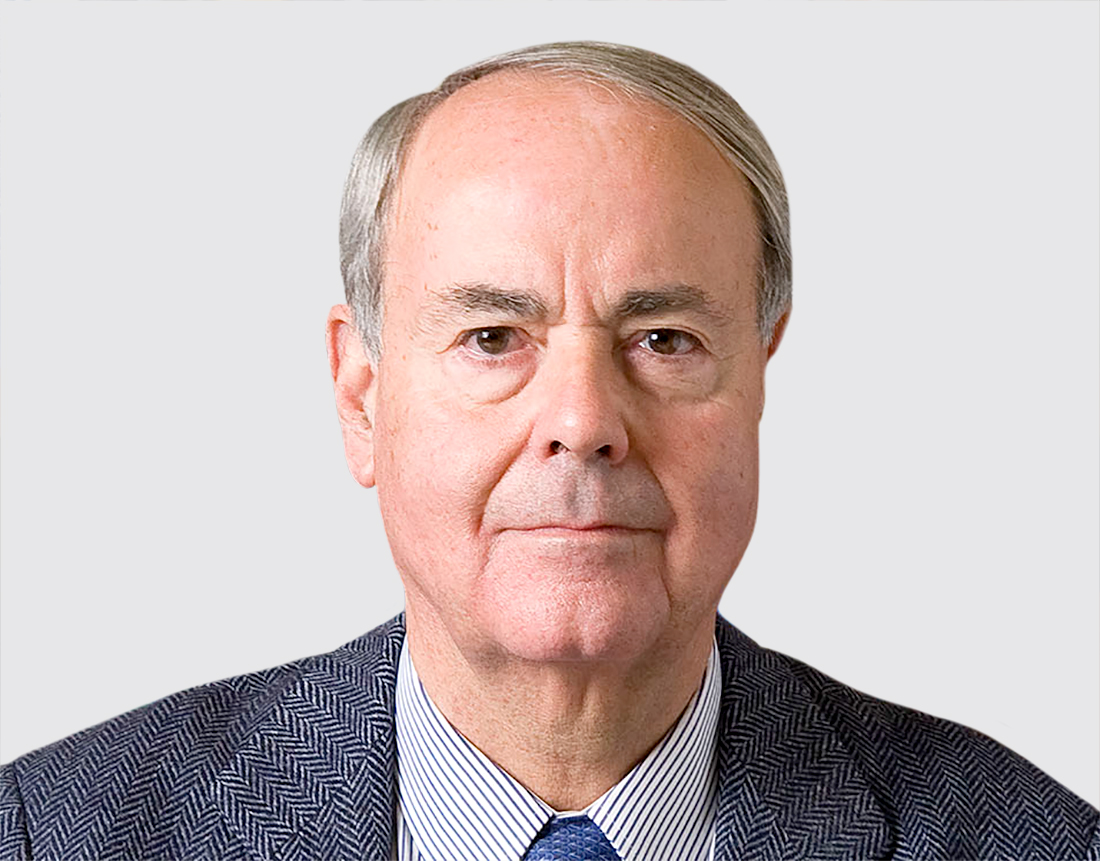