Blitz Bazawule is a filmmaker and musician born in Ghana and based in New York. Blitz's feature directorial debut 'The Burial Of Kojo' premiered at Urbanworld Film Festival where it won Best Narrative Feature (World Cinema). It also won the grand prize at the 2019 Luxor African Film Festival. The film was hailed as “A spellbinding experience” and “A striking feature filmmaking debut” by The Los Angeles Times and The Hollywood Reporter respectively. As a composer and musician, Blitz has released 4 studio albums: Stereotype (2009), Native Sun (2011), Afropolitan Dreams (2014) and Diasporadical (2016). Blitz is the founder of Africa Film Society, an organization focused on the preservation of classic African cinema. He is a Senior TED Fellow and recipient of the Vilcek Prize. 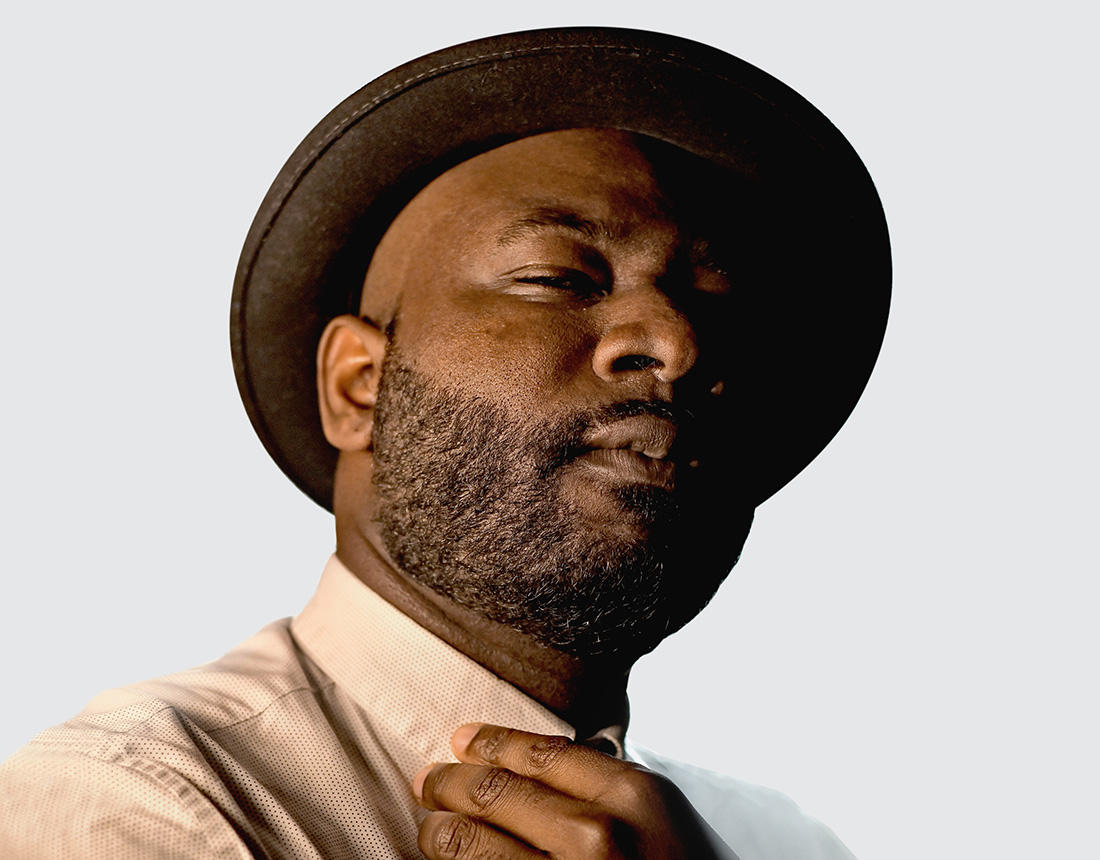