Aronofsky is the Executive Producer of the National Geographic series “One Strange Rock,” and the virtual reality experience “SPHERES: Songs of Spacetime.” He produced “Jackie” (2016). He directed, co-wrote, and produced “Noah” (2014), starring Russell Crowe, Anthony Hopkins, Jennifer Connelly, and Emma Watson. Before that he directed the indie box office phenomenon, “Black Swan” (2010). It starred Natalie Portman who won an Academy Award® for her performance. Aronofsky directed and produced “The Wrestler” (2008) which won Golden Globes for actor Mickey Rourke and singer songwriter Bruce Springsteen.

Aronofsky’s earlier credits include directing and writing the acclaimed films: “The Fountain” (2006); “Requiem for a Dream” (2000); and “π” (1998). He is an advocate of science and the environment and a board member of the Sierra Club Foundation and the School for Field Studies. He has been awarded the Humanitarian Award from both PETA and The Humane Society. 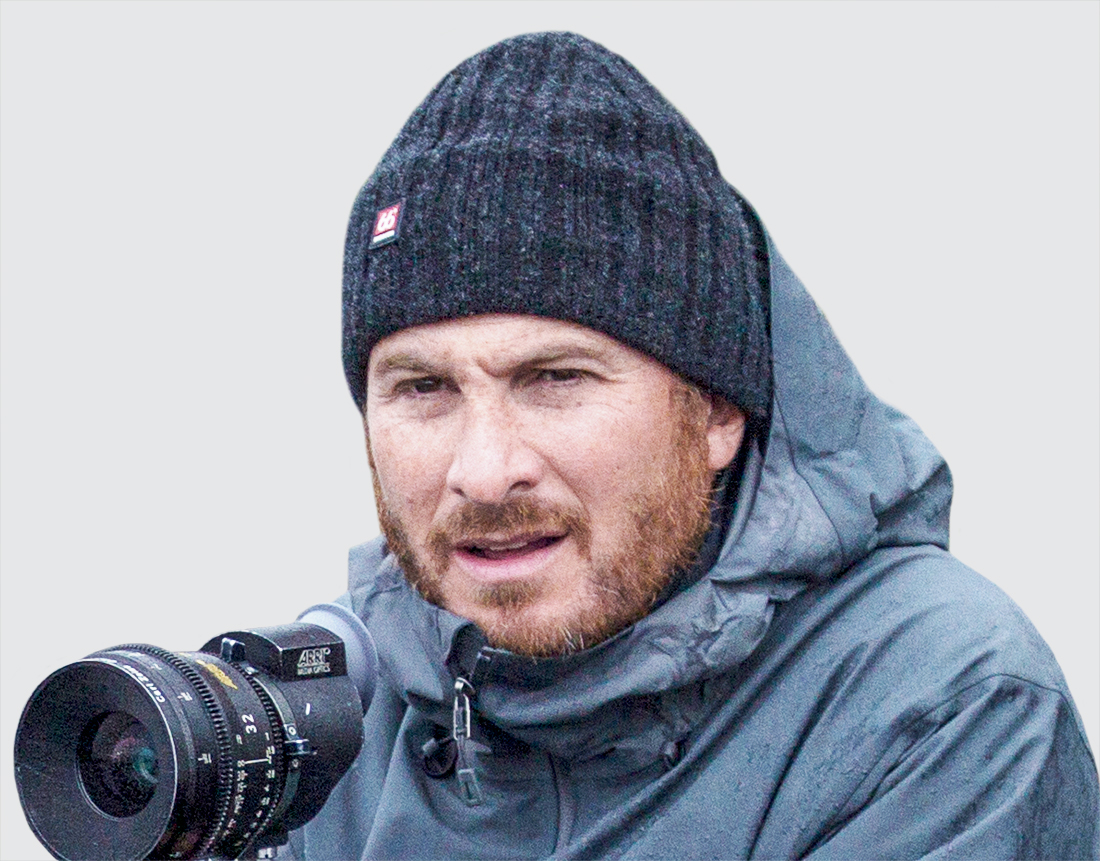