He has held various positions of responsibility both in the private and public sector, gaining important professional managerial experience.

In the private sector, he took leading roles in major companies, such as Pirelli and Telecom Italia.

From January 2009 until June 2010, he served as City Manager of the Municipality of Milan.

He was then appointed CEO of the company managing the Universal Exposition, Expo Milano 2015.

In 2013, he was appointed Commissioner of the Government for the Expo.

His love for Milan and his willingness to make it a fairer, more international and more attractive place led him to commit himself to politics. He was elected Mayor of Milan in June 2016.

Giuseppe Sala holds a Degree in Economics and Business Administration from Bocconi University. He is the author of the books Milano sull’acqua. Ieri, oggi, domani [Milan on the Water. Past, Present, Future] (2014) and Milano e il Secolo delle Città [Milan and the Century of Cities] (2017). 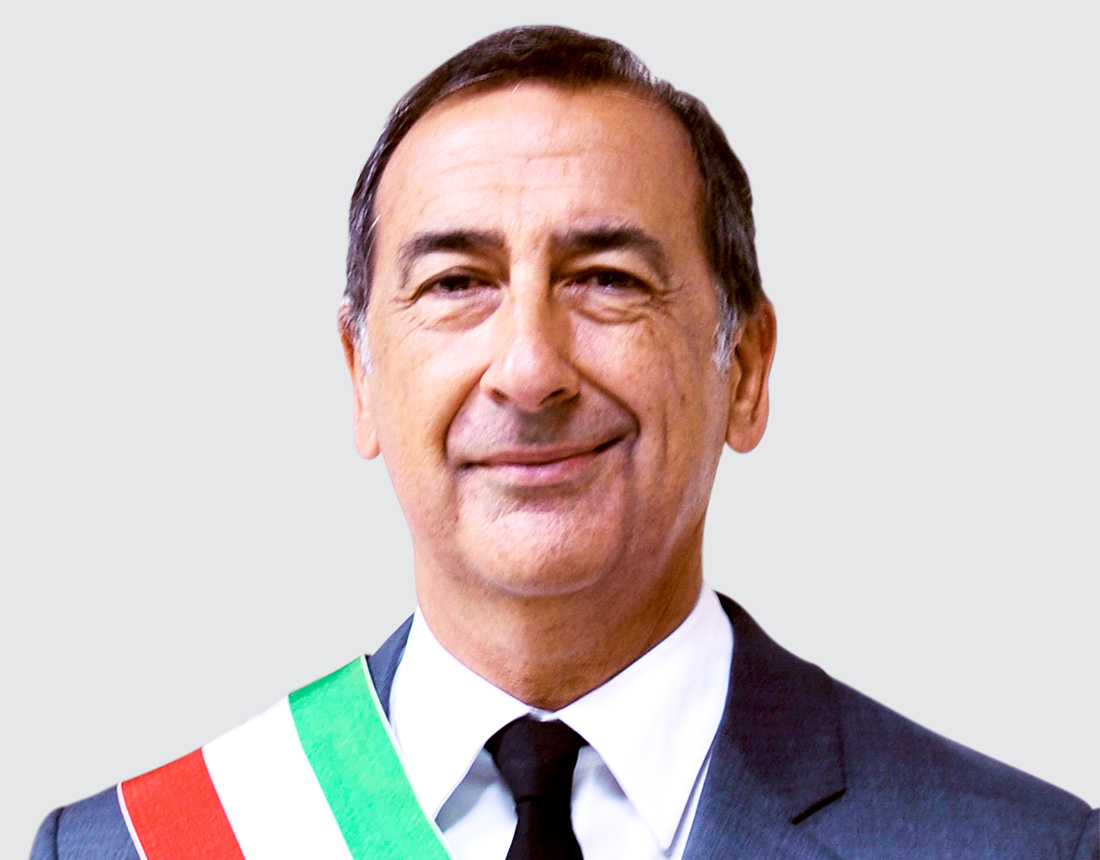