He first joined the Kering Group in January 2005 as president and CEO of Stella McCartney. Previously he was general manager of Marithé et François Girbaud in Paris. He also held various positions, including general manager, for the Mandarina Duck Group from 1993 to 2004, beginning his career as a consultant for Accenture.

Marco Bizzarri’s mantra at Gucci has been to foster creativity in every aspect of the business and to emphasize the importance of approaching the daily tasks of work in a different way, continually challenging and questioning the status quo and encouraging risk-taking within the framework of a learning organization – an organization based on a culture of empowerment, respect and inclusivity.

The astonishing turnaround that Gucci has achieved in the last three years – a unique case within the luxury fashion industry for a brand of its scale – has gained Marco Bizzarri a series of accolades, including the British Fashion Council’s Business Leader of the Year Award for 2016, 2017 and 2018 and the WWD CEO/Creative Leadership Award for 2017. He was also the recipient of the Legion of Honour, France’s highest decoration, in December 2017. 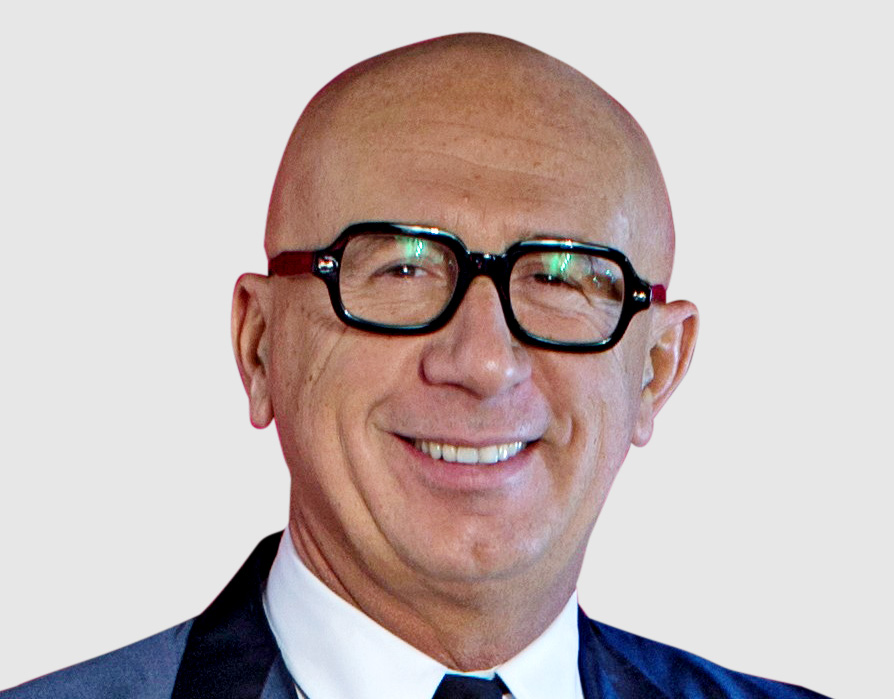