Imaginary Ventures mixes two things: Natalie’s experience building a start-up business into a multi-billion dollar global retailer and Nick’s track record as an early-stage investor in direct-to-consumer businesses such as Glossier and Everlane. Together, they are focused on helping emerging brands accelerate from being today’s trendsetters into enduring world leading brands.

Natalie is also non-executive co-Chairman of Farfetch, a global e-commerce platform for luxury fashion. She was appointed to the role in February 2017 to work alongside Farfetch’s founder, Jose Neves, to help him grow the global brand and strengthen its partnerships in the fashion industry.

Natalie is best known for founding the luxury fashion online retailer, Net-A-Porter,in 2000. The following decade saw her build one of the world’s most influential fashion businesses operating across retail, media and publishing platforms, including net-a-porter.com, theoutnet.com, mrporter.com and the Net Set. In the year before Natalie stepped down from her role following the YOOX Net-A-Porter merger, the Net-A-Porter-Group recorded net revenues of almost $1 billion.

Natalie began her career as a journalist and fashion editor, working at WWD and Tatler before setting up Net-A-Porter. In 2009, Natalie was awarded an MBE, and in 2016 she was made a Dame Commander of the Order of the British Empire; both in recognition of her contributions to the UK fashion and retail industry. Natalie was Chairman of the British Fashion Council between 2013-2017, and was appointed a UK DTI Business Ambassador in March 2016. 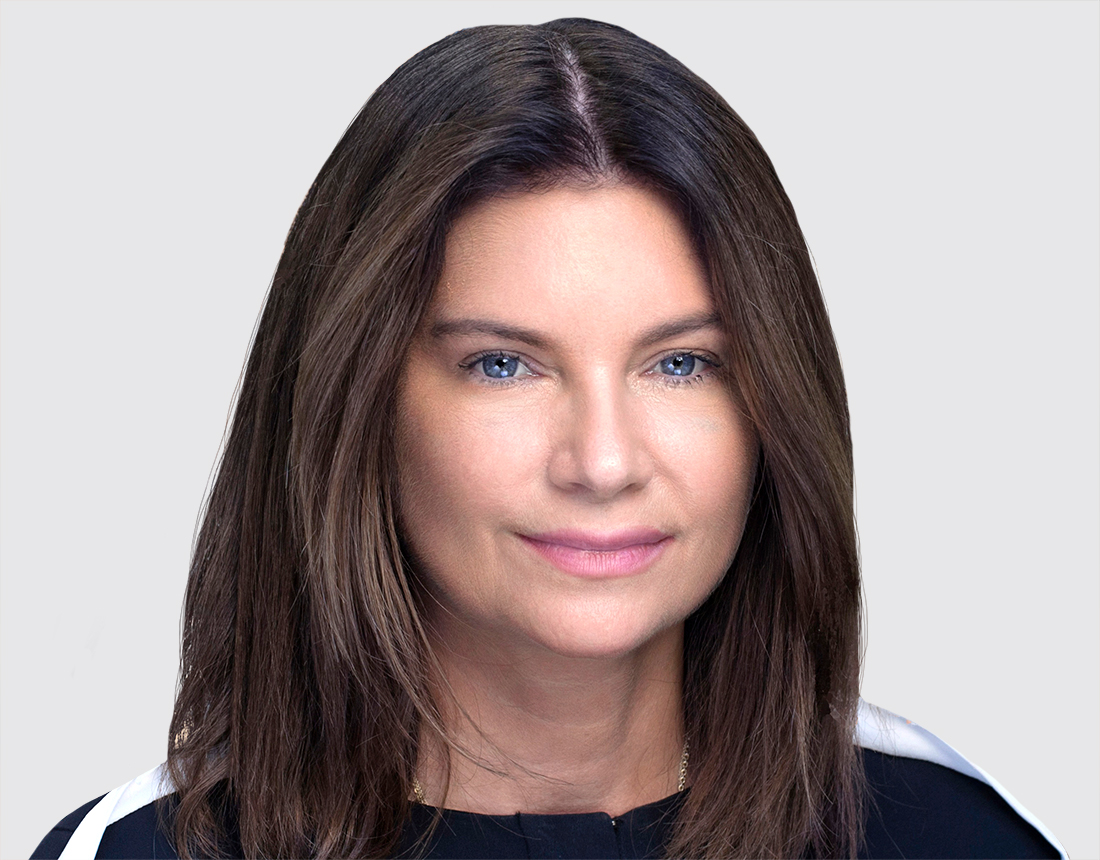