He is a Board Partner at Amplo, a global venture capital firm and sits on the board of directors or advisors for companies in the fields of technology, finance, education, human capital and cybersecurity.

During the Obama Administration, he served as Senior Advisor for Innovation to the Secretary of State, a role created for him to help modernize the practice of diplomacy and bring innovative solutions to advance America’s foreign policy interests.

Alec served as the Convener for the Technology & Media Policy Committee on Barack Obama’s 2008 presidential campaign and served on the Obama-Biden Presidential Transition Team.

He founded and helped lead a technology-focused social enterprise and grew it from modest origins in a basement into a global organization serving millions of low-income people, with programs on four continents. 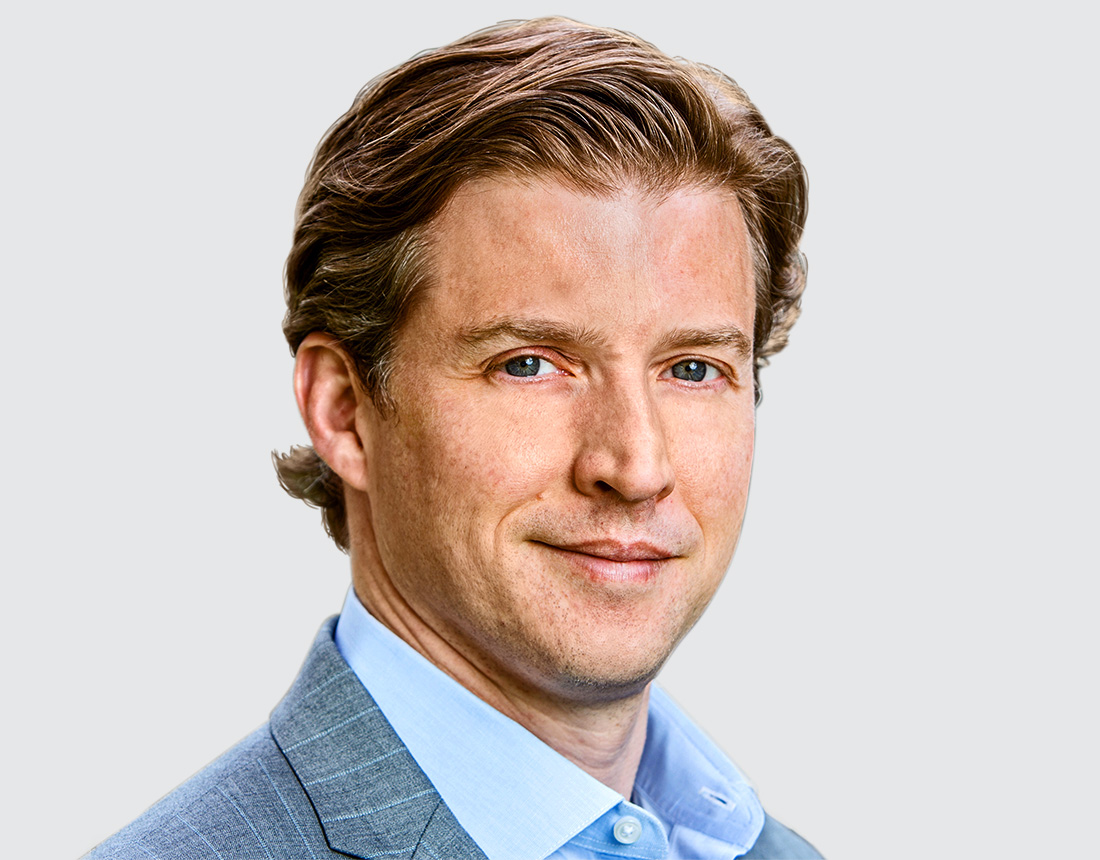