He has PhD and MBA degrees in Business from the Richard Ivey School of Business, University of Western Ontario, and a BSc (Hons) from the University of Durham. He was awarded an Honorary Doctorate by the Stockholm School of Economics, 2009.

Professor Birkinshaw's main area of expertise is in the strategy and organisation of large multinational corporations, and on such specific issues as strategic agility, digital transformation, corporate entrepreneurship, and innovation. He is the author of fourteen books, including Mindtools for Managers (2018), Fast/Forward (2017), Becoming a Better Boss (2013), Reinventing Management (2010), Giant Steps in Management (2007), Inventuring: Why Big Companies Must Think Small (2003), and Entrepreneurship in the Global Firm (2001), and over eighty articles. He is active as a consultant and executive educator to many large companies, including Arup, Rio Tinto, SAP, ABN AMRO, GSK, ABB, Ericsson, Kone, Exxon, WPP, Bombardier, Sara Lee, HSBC, Akzo Nobel, Roche, Thyssen Krupp, UBS, PWC, Coloplast, Tata Group, HCL Technologies, GE, BBC and Novo Nordisk.

Professor Birkinshaw was ranked as one of the “Thinkers 50” top thought leaders in the field of Management. He is regularly quoted in international media outlets, including CNN, BBC, The Economist, the Wall Street Journal, the Huffington Post, Bloomberg Business Week and The Times. He speaks regularly at business conferences in the UK, Europe, North America and Australia. 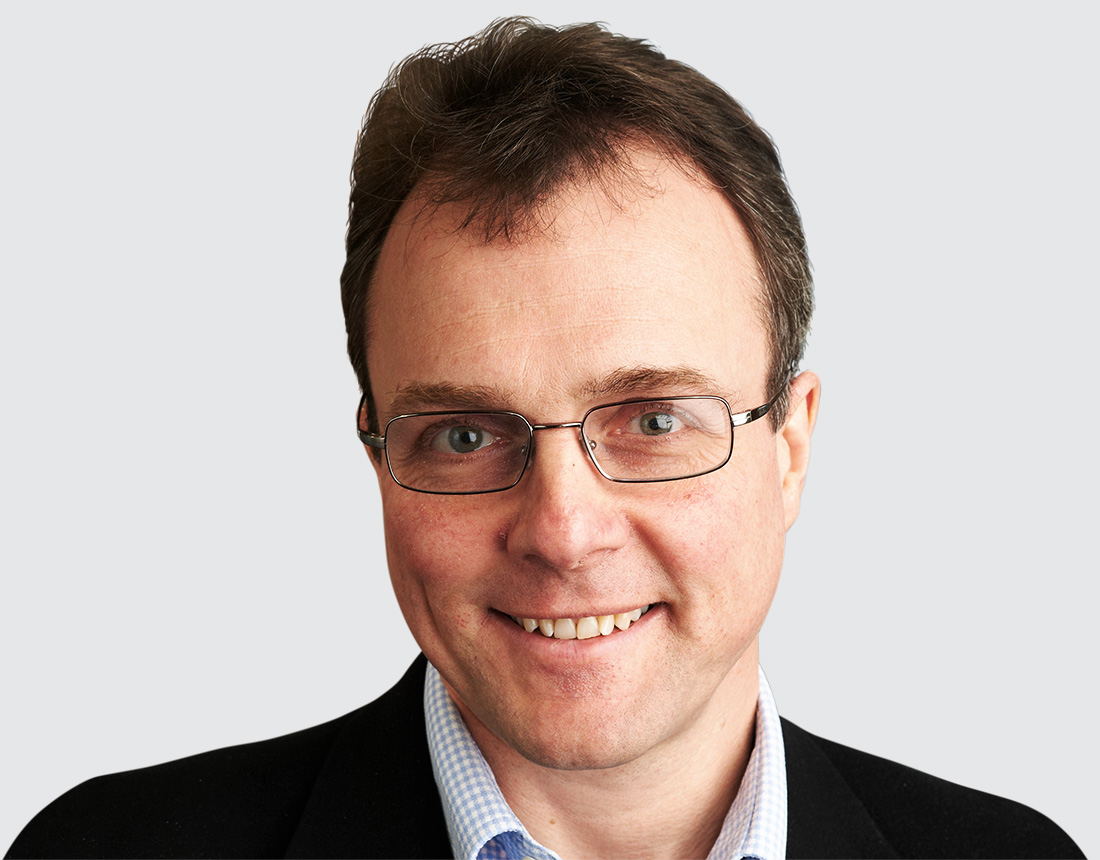